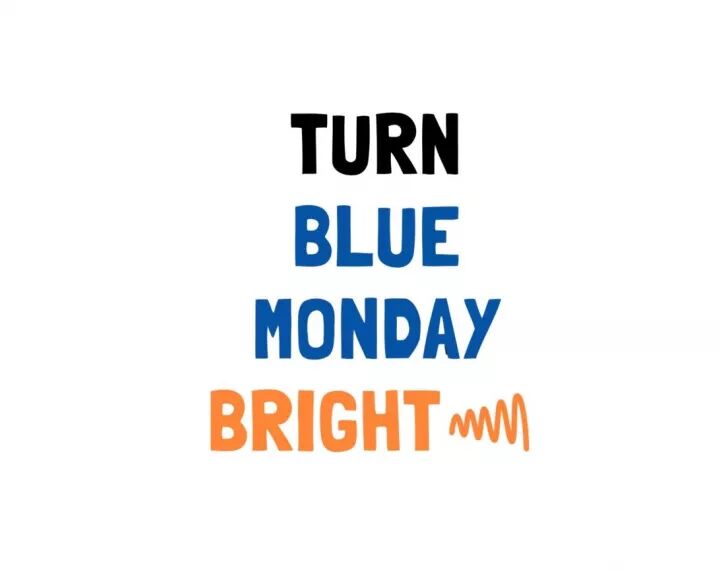 Today is widely known as Blue Monday. The third Monday in January earned the name in 2005 after a university professor managed to supposedly calculate the most depressing day of the year using the following formula:

Where weather=W, debt=d, time since Christmas=T, time since failing our new year’s resolutions=Q, low motivational levels=M and the feeling of a need to take action=Na. ‘D’ is not defined in the release, nor are units.

It is thought to be a day when many people struggle with their mental health, leading to the most absences from work and days off from school.

But this year, Lemon have joined The Headlight Project, founded in memory of the late Russ Devereux, in their make blue Monday bright campaign!

The Headlight Project also based in Stockton-On-Tees, has a particular focus on supporting individuals and families who have been affected by suicide, the idea of the campaign is to make everyone smile and feel happy, by dressing up in orange or a bright colour for the day. The team at Lemon have done just that, we have added some orange to our already bright offices and provided some colour appropriate sweet treats for the team.

We are hoping to not only raise a bit of money for the charity that supports families and individuals that have suffered a traumatic bereavement but also raise spirits within the office on the most depressing day of the year.

Here are some photos of the Lemon team on Blue Monday:

Lemon are full of fresh ideas to help your business. Talk to us Today. 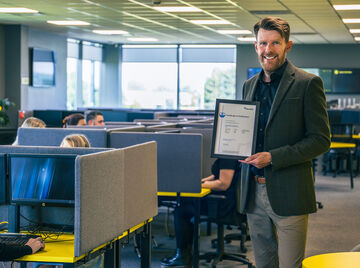 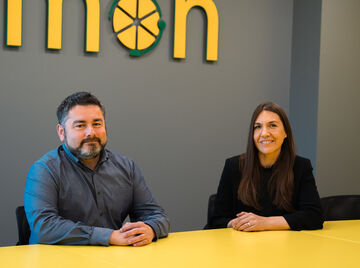 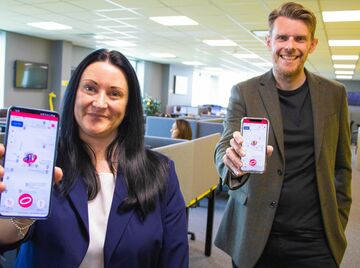 How can we help?

For fresh outsourcing ideas, talk to us today.